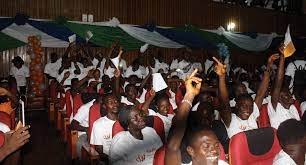 Despite pressure mounted to boycott the 2021 Mid-Term census by the 13 opposition parties and the World Bank followed by the European Union (EU), the Mid-Term Census kick-off last week with a proportional magnitude of refusals from the public, and the results are expected to be revealed by the end of February 2022.

Observers say drastic changes should be expected in the ongoing mid-term census owing to migrating, birth, or death reasons. Another school of thought holds that the call by the opposition parties to its supporters and members not to take part in the exercise have also contributed to non-compliance in many parts of the country.