Hepatitis B On The Increase 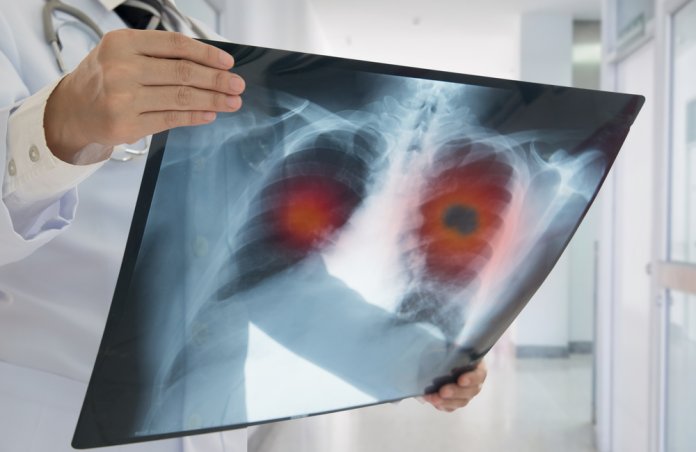 The number of people affected with the Hepatitis B viruses is on the increase among key affected population like sex workers, homosexuals, drug addicts and other vulnerable groups across Freetown and beyond.According to the Executive Director of Social Linkages for Youth Development and Child Link, Habib T. Kamara, who made the revelation following a pre-survey conducted early this year, Hepatitis B is a disease in which the liver becomes inflamed and is mainly transmitted by blood or food.He furthered that the prevalence of the illness is also on the rise among pregnant women and lactating mothers nationwide, noting that the latest World Health Organisation (WHO) details for Sierra Leone showed that members of the key affected population and also pregnant women and lactating mothers are 80%-90% more likely to develop chronic HBV if exposed to it.He said one of the key factors causing the increase of HBV in Sierra Leone is the low level of awareness on the virus and also the hesitation of some people to take the vaccine which is available at most hospitals and healthcare units across the country. According to the SLYDC Executive Director, HBV is a very dangerous virus that can kill patients quickly if the necessary treatments and vaccines are not provided on time.He added that based on their survey findings, most members of the key affected population do not have enough messages about the virus.Mr. Habib Kamara therefore called on health professionals and experts to prioritize this new virus which, according to him, is a silent pandemic awaiting to hit the nation.