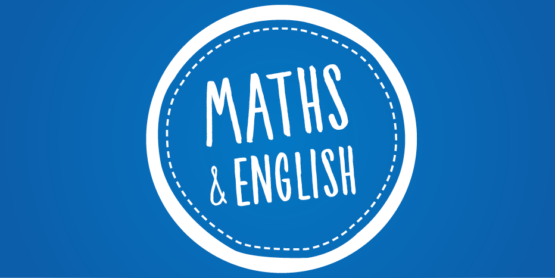 A spokesman in the Communications Departments of the Ministry of Basic and Secondary Education that as from 2025 Mathematics and English Language will no longer be compulsory for Admission into colleges and universities. He added that, pupils who obtain five credits in the WASSCE examination will be admitted to the various departments of their choice.

This was further confirmed by the Vice Principal of the Ahmaddiyya Muslim Secondary School (Junior), Sheikh Omar Kamara. He said that the news was revealed to principles at a meeting held with officials of the Ministry of Education few months back. He lauded that, it will help to reduce the many challenges government and development partners are facing during the WASSCE exams.

Mr. Alhassan Gibril Sankoh, retired educationalist of the Education Ministry now consultant, expressed fear that it will culminate into a serious disaster in the performance of graduates. He said for example, graduate with economics will find it extremely difficult to simplify economics terminology in our everyday language.

A university lecturer at Fourah Bay College (name withheld) said that the number of admission will increase by 25% with little space available in campuses. He continued by stating that, all of the colleges in Freetown and in the provinces are constraint with adequate lecture rooms.

Madam Agnes Gibson, Advocate for Education Equality said, “The brain of humans has no restrictions to knowledge acquired, it could be both Mathematics and English related or it could equally be neither of the two.” She said the number of dropouts is growing every year. She applauded the new system and called for authorities concerns to look into the infrastructural challenges that various colleges and universities are facing to find a lasting solution to it, before 2025.

Mr. Anthony Bangura, a businessman appreciates the initiative and calls on the government to work towards it by 2025. He said that the university requirement on Mathematics and English have led many pupils who could not get credit score grade to become school dropouts. He also called on the government to put proper mechanism in place for the colleges and universities to accommodate the prospective applicants by 2025 when the new initiative will commence.