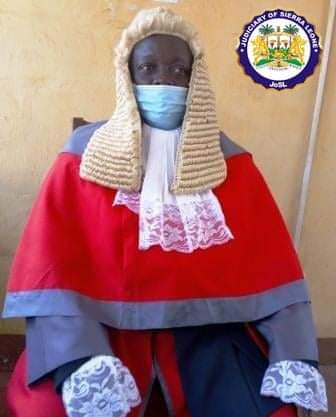 A total of 39 were in detention and refused bail by the four Magistrates’ Courts in the region. After a careful review of their bail conditions, they have been released on bail.

During this Judicial Week, a total of 1,013 inmates were given the opportunity to have their incarcerations reviewed in Prison Courts holden outside the Correctional facilities with those without indictments been given opportunity for their cases to be dealt with expeditiously or as the justice of case may require.

With support from the United Nations Development Program (UNDP), the Judicial Week was financed by the Government of Sierra Leone.