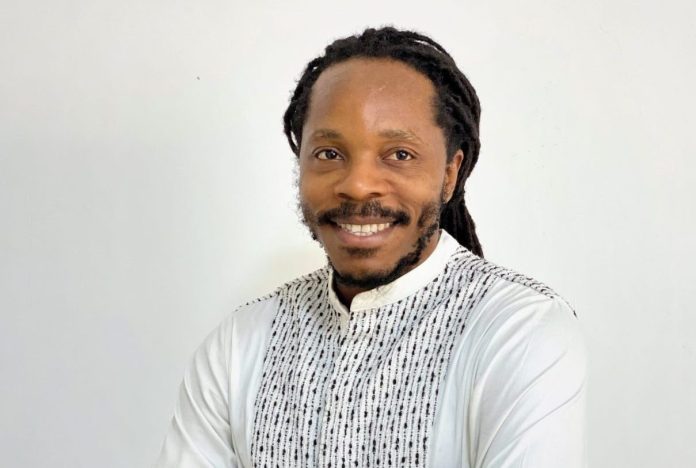 Responding to demands from members of Teachers’ Solidarity Movement (TSM), Dr. David Moinina Sengeh, the Minister of Basic and Senior Secondary School Education disclosed that, it was an unfortunate misinformation by some unpatriotic group of teachers to tarnish the good work of His Excellency President Julius Maada Bio.

He disclosed that the only registered and recognized teacher’s union is the Sierra Leone Teacher’s Union [STU]. However, he said that it’s the responsibility of government to adhere to cries and called of any other being it a union, organization or an individual. He went on to say that government has made a lot of improvement in supporting the welfare of teachers over the years; including the approvals of over twelve thousand pin codes to teachers, awarding of scholarship to teachers siblings, construction of more classrooms in various government assisted schools.

Dr. Sengeh furthered explained further that teachers who have served for a period of ten years in the classroom were even given access to scholarship for their siblings up to tertiary level. Unfortunately, he said that’s no more as it is only limited to teachers who have spent thirty years in the field of teaching. He went on to say that a good number of recent graduates are beneficiaries of the government scholarship awarded to siblings of teachers. He remarked that His Excellency President Julius Maada Bio is highly concerned over its free quality education program to pupils, adding by encouraging parents to make good use of it.

In response to the Ministry of Education, the Secretary General of the Sierra Leone Teachers Solidarity Movement (TSM), Mr. Alie Deen Conteh said that their demands are in no way tantamount to tarnishing the good work of His Excellency President Julius Maada Bio, adding that their demands is just for the government of Sierra Leone to do the right thing by increasing the salaries of teachers. He added that the prices of commodities in the market are skyrocketing daily and that their current salaries cannot match up to the current market prices.

He said that the one million three hundred thousand leones [Le 1,300,000] take home salary for teachers is not enough to help solve the surrounding needs in their homes. He therefore urged the government to consider the salary increment.  He continued that,  the recent pronouncement by government of 30% increment for teachers has not yet reflected in their life, adding that  ‘’ the arrest and detention of teachers will not help to salvage the problem but rather it will help to build more grudges and malice. He concluded by calling on government through the Minister of Basic and Senior Secondary School to consider the salary increment of Teachers.