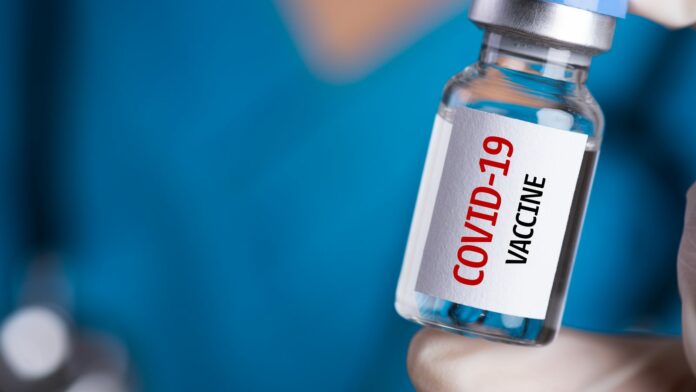 It is really unfortunate that despite the efforts made by our international partners and the government of Sierra Leone to provide the much needed vaccines to fight against the corona virus, most people have shown resentment in accepting the covid-19 vaccination.

Despite the efforts made by medical experts in canvassing members of the public to take the jab as means of protection against the virus, people are still reluctant to accept the fact that the corona virus is deadly and people have started infected by the virus.

According to data so far gathered, even some state functionaries are afraid to take the vaccines. This has thwarted the efforts of NaCOVERC and its partners in the vaccination drive. Our investigations have further revealed that a large number of our population are youth and can be found among young graduates; especially in the teaching field and the health sector.

A public opinion poll conducted by this medium indicated that even anti-malaria and anti-measles Vaccines for under five children are not welcome by some suckling mothers. It is crystal clear that some members of the public distance itself from any intake of any vaccines on the notion that it is being infected with substance to control the rate of birth. Political loyalty and propaganda have posed serious setback to the intake of the vaccines.

Majority of the vulnerable population in the Western Urban and Rural Areas believe that Covid-19 vaccine is a killer which needs to be disowned, despite sensitization action about its effectiveness as a preventive measure against the corona virus. Based on political reasons, some members of the opposition do not trust the process on the accusation that there has been no corona virus in the country and that the ruling government is only making money out of the situation by attracting more funding from international partners.

However, this has met with strong reaction by members of the ruling government that the corona virus is in the country and that it has nothing to do with politics. Some say the vaccines have serious secondary effects while doctors argue that even anti-biotic or anti-bacteria vaccines can cause temporary or secondary effects depend on the reaction of the individual.

Another interesting note from members of the public is for the opening of more Adult Education centers.

It is of my views that government and its partners will succeed in fighting against the virus only when the people are cooperative to not only the vaccination exercise but also abide to the directives from government.