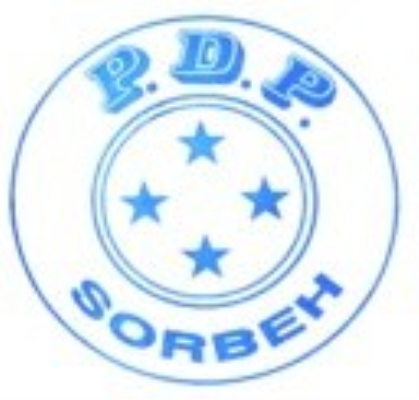 The Executive Membership of the People Democratic Party (PDP) Sobeh on Thursday 30th September withdraws its membership from the All Political Parties Association (APPA) and has vehemently condemned the Chairman of APPA Prince Coker who claims to represent the PDP without the consent of its members.

The Executive Secretary of the PDP Party, Alhaji Ben Kargbo said the Political Parties Registration Commission (PPRC) has refused up to the time of going to press to respect their unanimous demands for their chairman, Prince Coker to be expelled from the PDP Party. He further added that their Chairman was found guilty of misappropriating of over twenty two million leones by the Anti-Corruption Commission. Ben alleged that PPRC has endorsed Prince Coker to lead APPA as chairman. He said despite the fact that PPRC has been summoned to appear in court, nothing has been achieved instead the last motion put up by a prominent Lawyer, Foday Mansaray Esq was thrown out of Court.

He lamented that their demands to expel Prince Coker started since after the 2012 multitier elections of which they have had the cause to hold more than thirty eight meetings with the current Chairman of PPRC, Honorable Abdulai Meisanda Bangura and his predecessors in the like of the late Thompson, Hamilton and other retired personnel of the PPRC, claiming that they are yet to achieve any result. Mr. Ben said it is really pathetic for the PPRC to intervene in party disputes. Mr. Ben further that the majority of the PDP members and supporters are calling for a CONVENTION to be held since the Pre-2012 elections when one was held in Kambia District.

“PPRC is still adamant to take the right decision as a mediating Commission. Thereby muzzles their political rights as Sierra Leoneans which is unacceptable in any given democratic dispensation,” he alleged, adding by claiming that, the refusal of the PPRC is fermenting tension within their party.