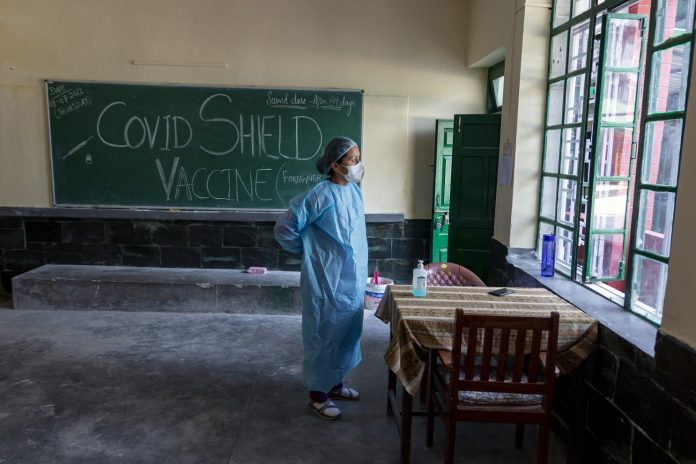 By Our Health Correspondence.

The World Health Organization (WHO) has announced that since March 2020 when it declared covid-19 a global pandemic, the virus has equally contributed to the death of 400,000 of the world’s inhabitants and it is believed that most of the deaths occurred in developing countries mainly in Africa, Asia and South and Central America.

In Sierra Leone, Dr. Philip Kanu attached to the Connaught Hospital in Freetown told this reporter that despite the vaccination exercise conducted by the Ministry of Health and Sanitation to 0-5 years old, the number of malaria-related infections is on the rise with little causality. Dr. Kanu said that most of the patients are covid-19 free but mosquito bites and environmental insanitation is the main cause of frequent malaria threats to the population despite age limit in general.

Although the bites do not specify the continent or countries most affected, Dr. Kanu believes that Sub-Sahara Africa is highly affected. He said other medical experts opine that climate change may also contribute to the rising infection rate globally. He recalled that even the Ebola horrific period which affected MANO RIVER UNION states also gave rise to Tuberculosis infections. He said Sierra Leone Hospitals and medical centers have enough cures to combat medical infections.