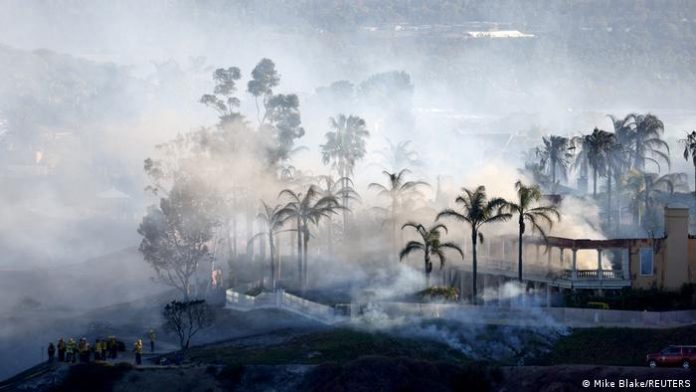 For the nearly eight billion population of the world, this summer unlike before is not one of joy, jubilation, snap shots in beaches, visits foreign countries and even in open door events, participants fear of any unpredictable bizarre that will take place, and consequently affect their lives, many unfortunate incidence have happened and from Panama in South America to Australia, climate change is indeed changing the global environment and atmosphere, but how could developing countries react when they still lack the tools necessary to amend any uprising situation?.

In Sudan, the onetime dry-spell Darfour region was almost turned to an ocean when an uncontrollable flooding trucked while the Sudanese were constantly protesting against the military government in Sudan’s bigger towns, some unpleasant looking strangers were added to the crowd, thousands were evacuated to main land as they lost everything except their lives.

In Hungary, the government of the Former Eastern country sacked the Director of the Meteorological services; government says the sacking may not have been connected with a weather forecast which never proves to be the same. In a Panamanian Island, the whole population was rescue to main land Panama as flooding turned it into sea. In France, Spain, United Kingdom, Belgium and elsewhere in Western Europe, Heat waves over 50oC killed and displaced many of its in habitants followed by forest fires no one has claimed responsibility. A Chinese province was also overwhelmed by flooding, so to what solutions?

In both the Paris and Glasgow global climate change conference, developing countries were promised with over hundred billion United States Dollars but these promises are yet to be fulfilled although there were criteria’s such as the beneficiary country must have had evidence of climate related causes which may have cause a given natural disaster.

On that note, Sierra Leone is qualified. We have witnessed flooding and mudslide that has caused deaths and lust of properties. Our Communities are vulnerable to disasters, population crisis has made people to dwell in prohibited places, the slums surrounding the City are below sea level, poor drainage system, over flowing bridges, torrential rains and unprotected children in the streets engage in petty commerce.

The rural areas are little-bit protected. The scattered forestation is yet to take years ahead before it is deforested but the risk of pending torrential rains is now a gamble, gutters in the city are over fed with water from the maintain top and deposits the access to nearby compounds, not windy though but a dredge of cold at night is unusual. Poor sanitation and rats, cockroaches, dogs and cats are human neighbours. Every motorists cry foul tricycle drives including light weight vehicles prefer parking while flooded water took to the Streets.

In Lagos Nigeria, the Adekula and Tincan Island dwellers are used to their beds been flown at the top of their roofs. South Africa has also experience a flooding in one of its provinces, the ANC led government blamed for financial and moral support, Cameroon has not been exempted either and many other countries of the world will have to follow suits. But how well are we preferred?
Happy Birthday Message
Happy Birthday to you Madam Zainab Turay, You are the sweetest person I know, and this birthday is a fresh beginning. I wish you confidence, courage, and capability. Happy birthday.